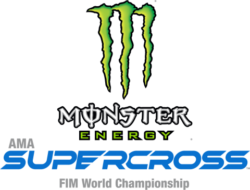 Since the series began in 1974, California has hosted most of the season openers as the city of Anaheim has become synonymous with the start of the Supercross season. For the first time in twenty-five years, the series will start in another state by opening at NRG Stadium in Houston, Texas for the first three rounds. The Texas trio of races will be followed by a three-race stint at Lucas Oil Stadium in Indianapolis, Indiana.

After Indianapolis, the series will venture west to State Farm Stadium in Glendale, Arizona for another three races while traversing south to Daytona Beach, Florida for the annual singular event at Daytona International Speedway. Rounds 11, 12, and 13 will take place at AT&T Stadium in Arlington, Texas.

The Lone Star Rally, frequently referred to as the Galveston bike rally, is held on Galveston Island which is just south of Houston. The weather in Texas this time of year varies, although it is November it can be sunny and close to 90 degrees or rainy and down to 50 degrees. One cool thing about the Galveston motorcycle rally is that it is free (except in the past to see the concerts) and with…
Find out more »

July 3-4 at the G. Rollie White Downs complex in Brady, Texas. Dirt slinging, loud and exciting racing on a 5/8 mile oval in conjunction with the largest fireworks show in Brady, Texas history. Vintage and Modern motorcycle racers compete from all skill levels. Racers: Xtreem Flattrack has classes available for all bikes and skill levels. Visit the website for more info. Kids race free!
Find out more »

We’re excited to announce our 3rd Annual Black Girls Ride to Essence Fest! If you’ve never been to Essence Fest, this is the perfect opportunity! We’ll arrive in New Orleans on July 2 for all of the festivities. We’ll host rider events to pick up new riders in cities along the way. Riders are invited to join our ride leaders from all over the country, as we all meet in New Orleans for an epic weekend of sisterhood, empowerment and parties.
Find out more » 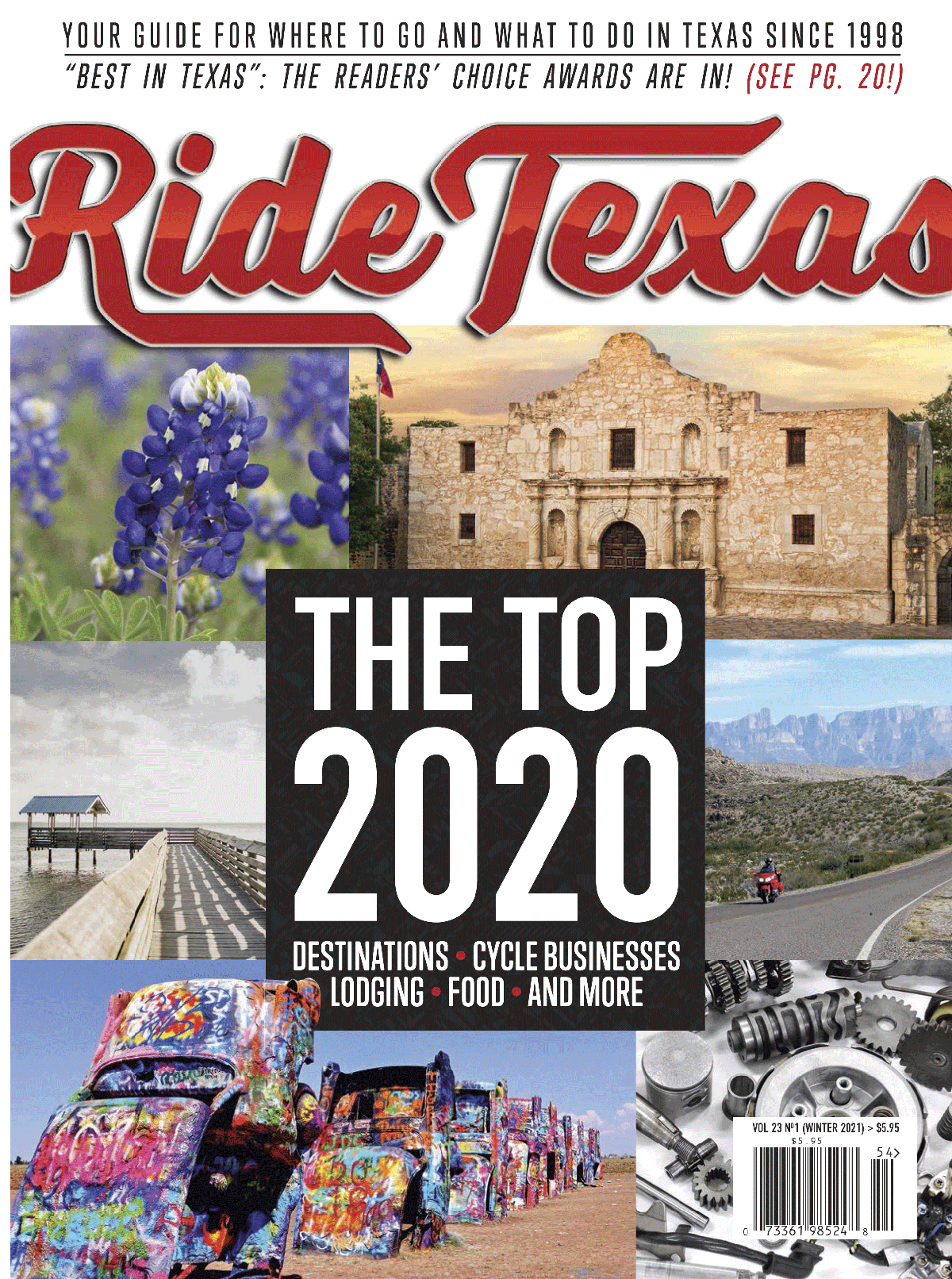