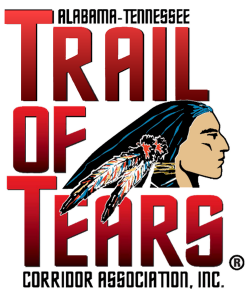 Between 1831 and 1850, Native Americans were forced to walk from Ross’s Landing near Chattanooga to Waterloo, where they joined still others to continue the march to designated Indian territories in Oklahoma.

The official ride route of this Commemorative Ride follows US 72 across northern Alabama, from Bridgeport to Waterloo. This route is recognized by the Alabama Indian Affairs Commission as “dedicated to following the historical route to Waterloo, AL.”

The entire ride is escorted by the Alabama state police and local police of the jurisdictions that the ride passes through.

Program
7:00 a.m. Motorcyclists line up in the thousands on Main St. in Bridgeport.
8:00 a.m. Kick stands up.
Lunch stop at Redstone H-D with live music and vendors. Riders will gas up.
Ride contintues to Waterloo.
Pow Wow in Waterloo Park.

Thousands of people line the roads to view this event. As the rider procession pulls into Waterloo park, they are greeted by thousands more celebrants attending the Pow Wow Celebration set up by the city of Waterloo and Native American peoples.

You’ll enjoy the River Walk, many vendor booths, and displays of native American dancing. Typically, there are many custom bikes on display, raffles, and great food.

It’s a time for rest, fellowship, and reflection on the ride and your reason for being a part of it.

Join Republic Harley-Davidson for the 5th Annual Hero’s Highway ride on November 12, 2022. This ride directly benefits a local charity, Impact A Hero. This will be a great day to support a great cause that assists veterans. There will be: Live music by FM Radio Participant goody bag Police-escorted ride Pre- and  post-ride festivities Silent Auction Food / Beverages This event is open to all makes/models of motorcycles (street legal and able to make…
Find out more »

Lone Star Rally takes place on November 3 – 6, 2022 on Galveston Island! Attendance is free, with the exception of lodging and parking passes. A trolley will run between the strand to the seawall on 25th street. All concerts are free! Stages will be located at Saengerfest Park and Beach Central Park. VIP packages are available for purchase online. See event page for details. Rally events and entertainment: Two-day Drive-in Car Show on Galveston…
Find out more »

Wow, who would have thought the Harvest Classic would come to an end?! Do not miss this last hurrah on October 21 – 22, 2022 in Luckenback! Havest Classic writes: “…this will be the final Harvest Classic Rally. Naturally, the rally team is sad about ending an event that is such an important part of our lives, but we are also proud of the rally experience we created with our extended rally family. We want…
Find out more »

On October 15, 2022, join Heaven’s Mavericks and Alive Ministry for their second annual Motorcycle Fun Run and Toy Drive. The ride begins at Red River Harley-Davidson in Wichita Fallas and ends at Stick’s Place. 9:30 a.m. Registration. 10:00 a.m.  First bike out. 11:00 a.m.  Last bike out. 1:00 p.m.  Live auction. Registration: Rider, $15 and a new, unwrapped toy. Rider and passenger, $20 and a new, unwrapped toy. Lunch will be included for all…
Find out more » 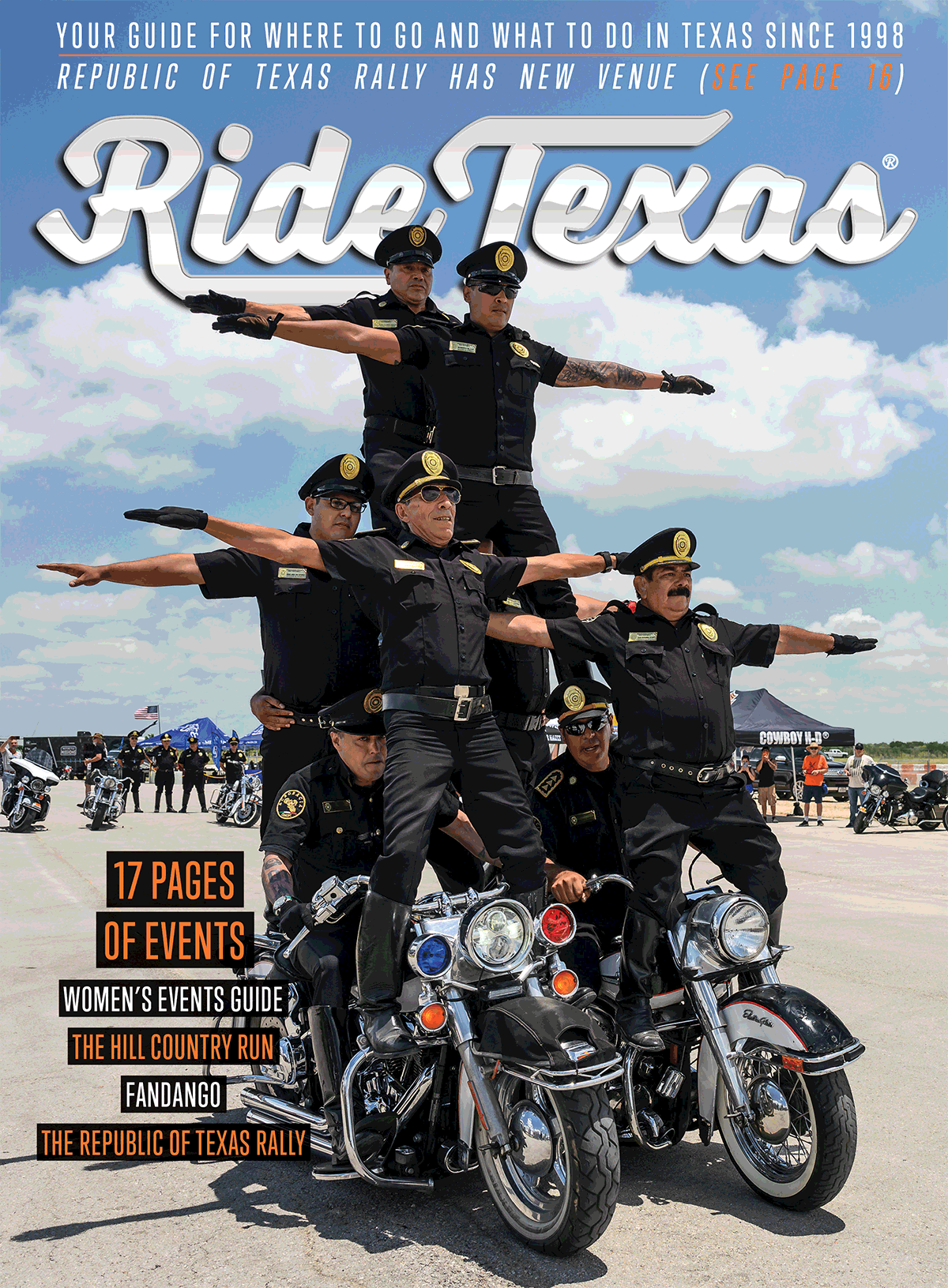